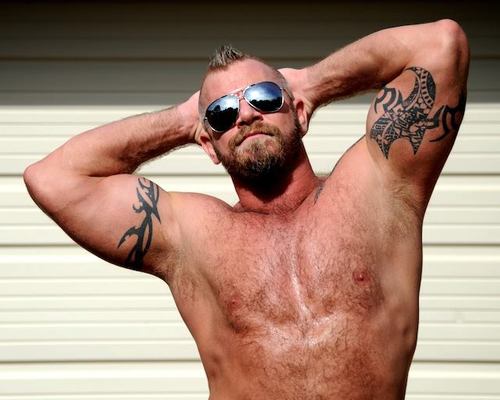 On July 21st 2014 the news of Chris Miklos’s death was soon spread around the web.
Still unconfirmed by close ones, Chris was found in his bed at his Dallas residence. Rumors have it that he had a heart attack in his sleep, all this information yet to be confirmed.

We spoke to some of our friends that had the chance to meet Chris Miklos, and all described him as a sweet gentle man, with a good sense of humor and very caring about others, always with a smile on his face.

Chris was an upcoming star in the Bear community, representing it by modeling and video appearances, notably with Mark Sturgis Studios and photographers Blake Little and Michael Alago, spokes model of Burlyshirts, and was in a music video of Doug Strahm. The last project he was working on was a 2015 calendar in collaboration with Bear World Magazine

let us clarify something and give our opinion on this..

But all these opinions stated by others made us come to reflect upon some things.

We all want to look good in our own possible ways, some of us do more to achieve that goal then others, we can train, lift weights, watch what we eat, and take care of our outer shell, but we sometimes forget to get checked on what’s happening on the inside, and that’s is most important of all. We encourage you even though you have a healthy life style to get regular checkups because sometimes its just genetics, and it is as much important if not more to take good care of our inner body as well as our exterior.

Chirs could be compared to a shooting Star, Glowing in the sky, making people wish, putting a smile on their face, and dream a little, but his journey in this world was too quick. We will miss you.

Our best wishes go out to Chris’s family and close ones, and you will always be remembered in our community, and gave true meaning to:

‘’ HAPPINESS IS NOT A DESTINATION, BUT MORE OF A WAY TO TRAVEL’’ About the Author Kool Kub 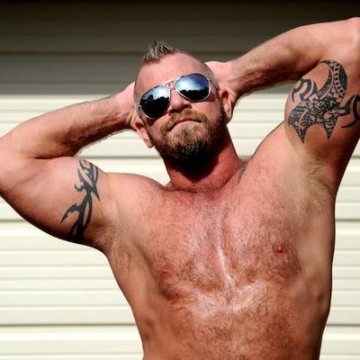 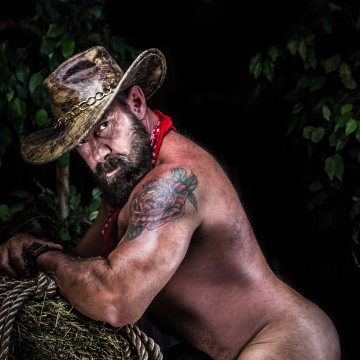 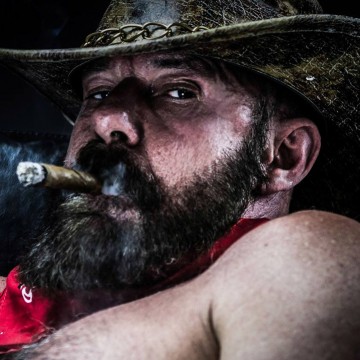